Breaking Records at All Ages: Pam Chapman-Markle’s Still Got It in Her Sixties

Story and photos by: Spencer Markle

Pamela Chapman-Markle’s rise to the very top of the female over 60 ultrarunning world has been as amazing as it has been both unexpected and unconventional.

Pamela, age 63, mother of three and grandmother of five and counting, never ran a race of any distance before the age of 55. Her first race was the Rocky Raccoon 100 in 2011, a race she finished in 28:45 despite a stress fracture of her tibia, severe hyponatremia and sub-freezing temperatures.

“It was a bucket list type of thing,” Chapman-Markle recalled. “However, I just knew that I could do better if I tried another race. So, I looked for the next race.”

“She never even stopped to change her shoes the entire race.” 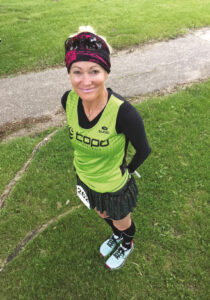 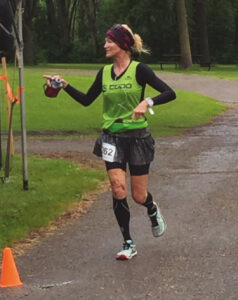 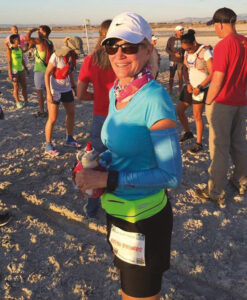 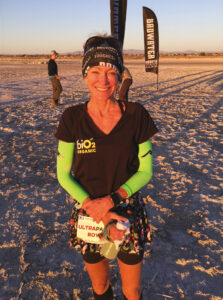 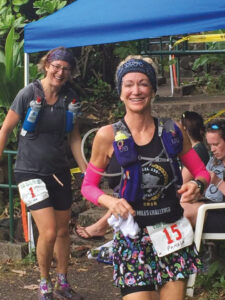 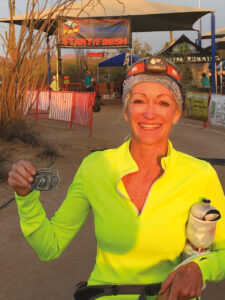